The Nebraska Press Association released the results of the 2019 annual Better Newspaper contest on June 30.  The Washington County Enterprise, Pilot-Tribune and Arlington Citizen earned 24 first-place awards. The Citizen and Pilot-Tribune were both awarded First Place General Excellence in their circulation divisions.

Congratulations to all Enterprise Media editorial staff, artists, and design team members for their outstanding work. 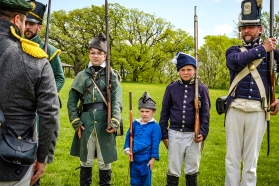 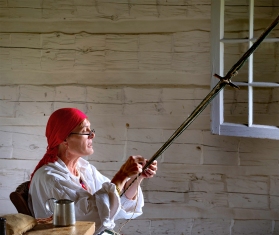 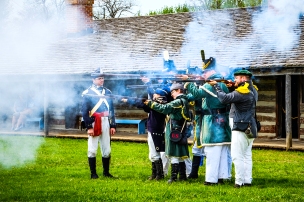 A Rainbow appears through the trees along Going to the Sun Road in Glacier National Park. 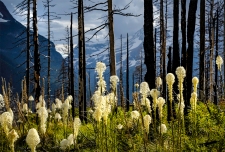