From Optimist Park on the bank of the Missouri River to the North Rim of the Grand Canyon, these are a few of my favorite places.

Valley of the Gods 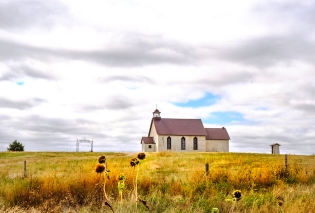 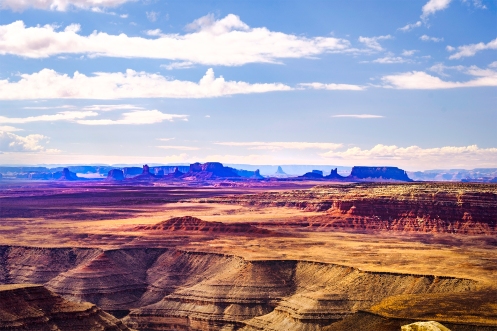 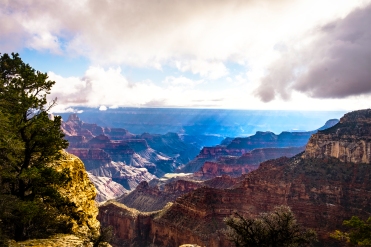