I enjoy everything about the fair, but the most memorable event for me this year was the livestock auction.  In addition to  raisng more than $68,000 for kids who participated in livestock competitions, bidders and contributors also  generously raised another $9,000 to help the grandson of longtime Arlington farm-family Terry and Betty Rasmussen who has leukemia.

Brock Lauritsen competes in the Sammental division in the Beef Show Monday. 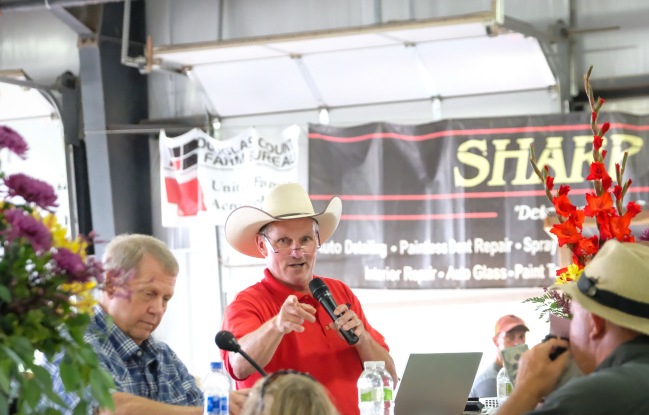 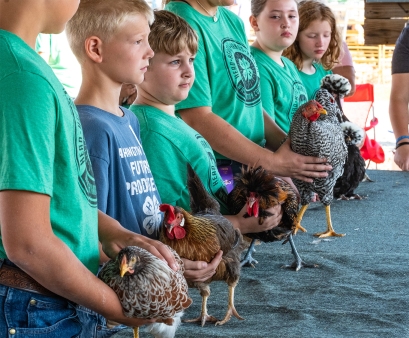 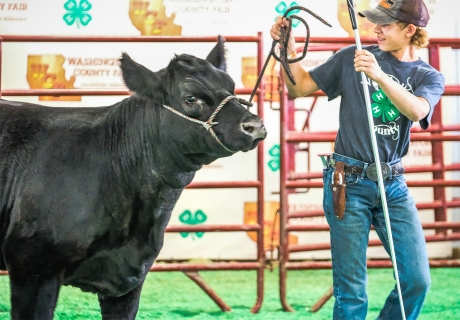 Cyclists wind along County Road 15 bordered by cornfields on the annual bike ride from Bennington to the fair Sunday morning. 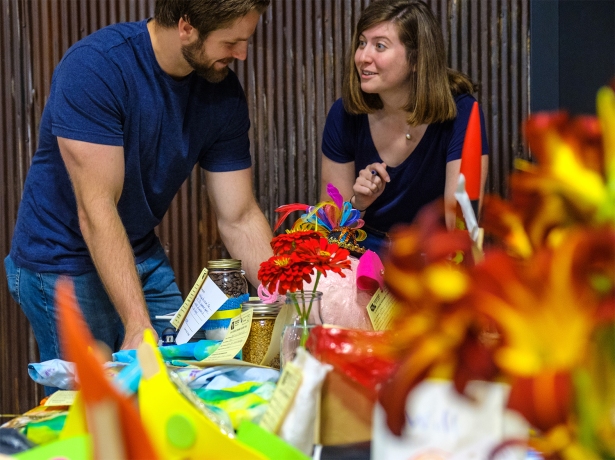 The best thing I did on Veterans Day was make this picture of WWII Navy Veteran And true CORNHUSKER Ted Martin. Ted has competed in state and national hand cornhusking contests for many many years.
Roz in autumn light.
Bye, bye butterfly!
Moo
Semi-tractor trailer in flood waters at First and Bell streets in Arlington.
Snow mobile was the best way to travel on country roads in much of Washington County Sunday.